You may use either the mouse or the Left/Right arrow keys (or swipe if on mobile) to navigate this booklet. 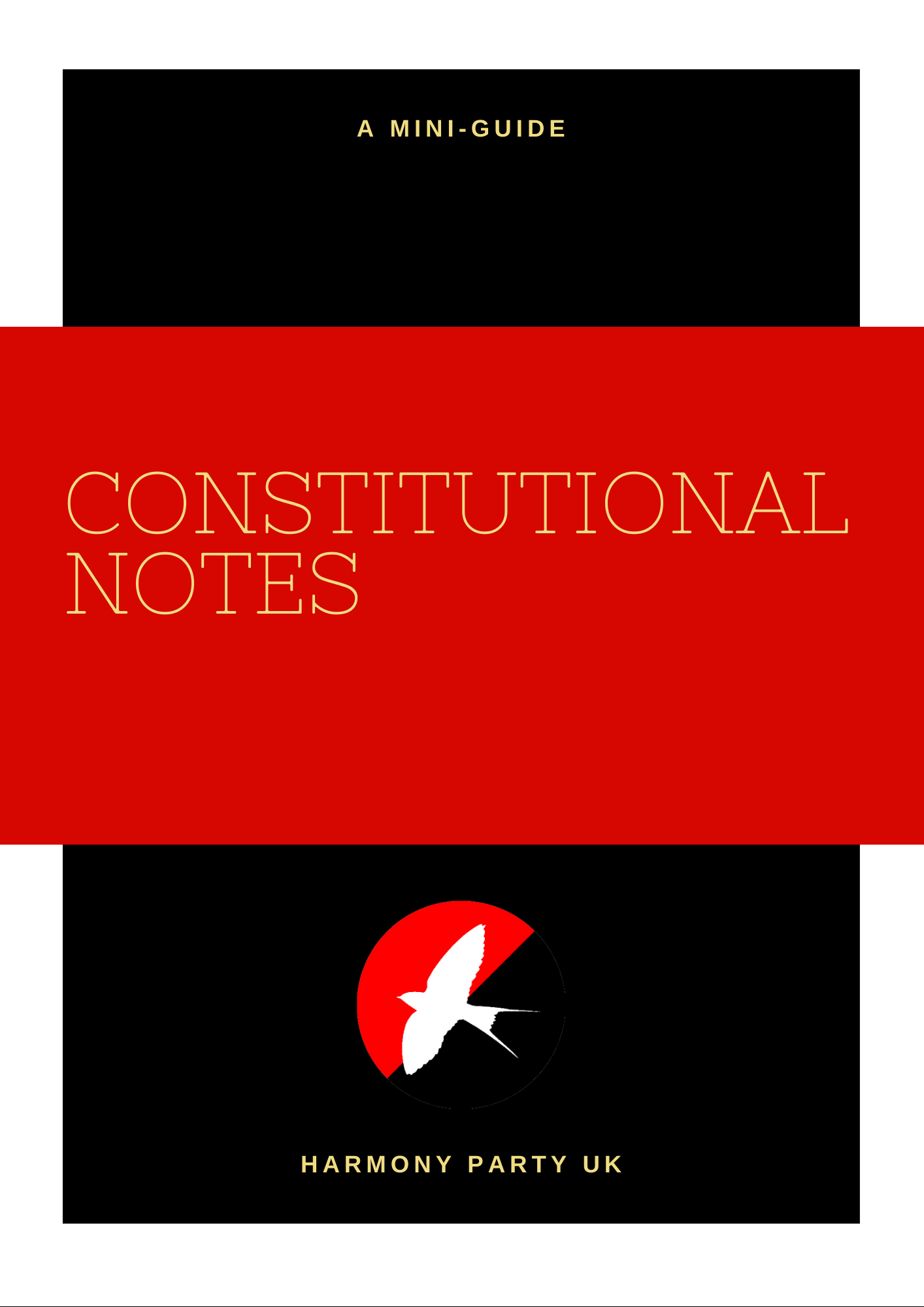 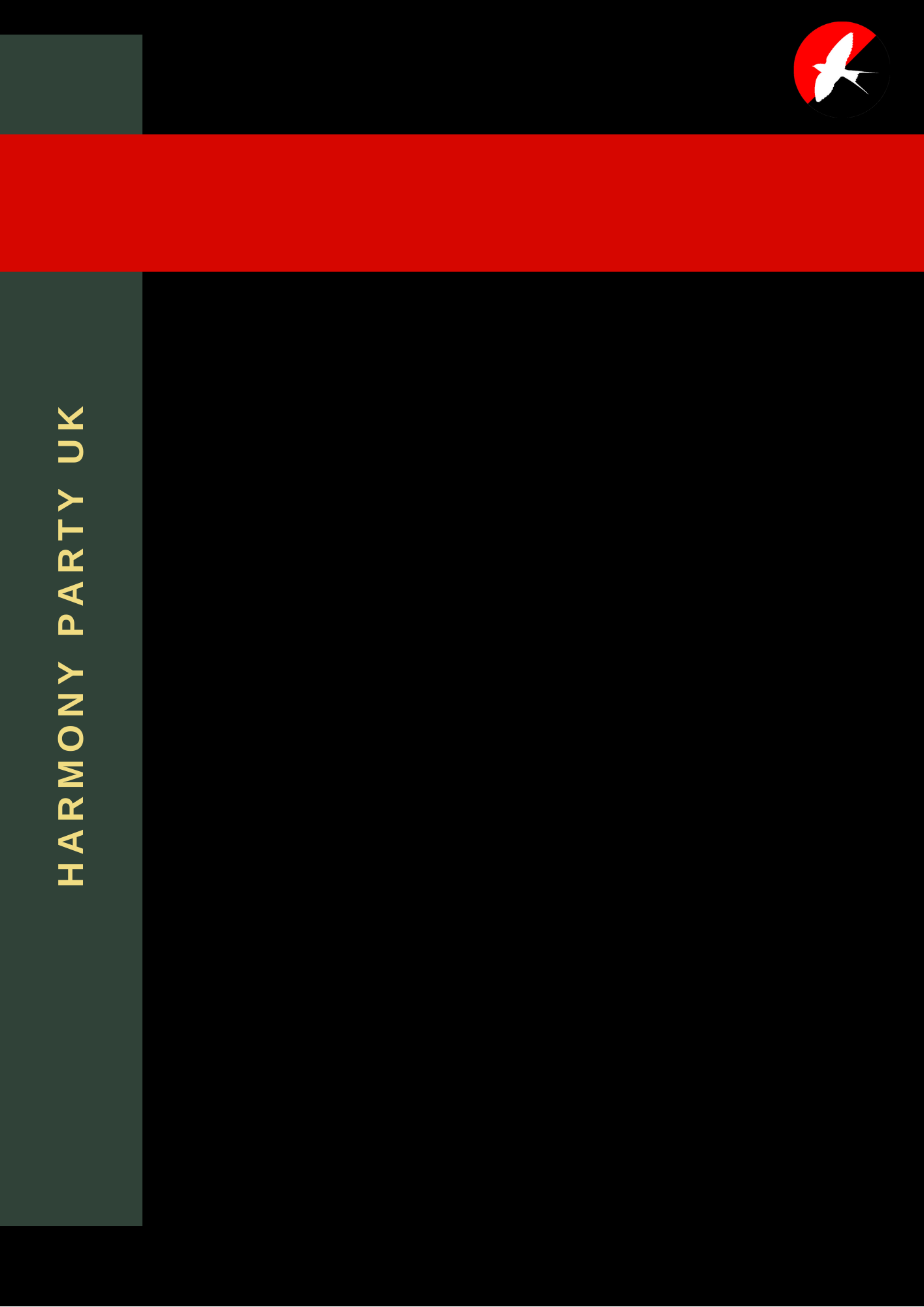 Overall the primary principles of the constitution are:

that the Party should do no harm – to humans, or to humankind – and,
- should avoid hate, hateful conduct, and should lionise compassion,
- that the Party should organise democratically, in a series of Working Groups, which themselves co-operate together as Committees, and, the sum thereof make up the Party, in combination with the elected Officers of the Party, themselves members of Working Groups and Committees;
- that this democratic action should take the form of structured debate lead by elected Officers and that voting, the last recourse to discover consensus, should always utilise STAR voting, a plurality voting system;
- that policy should be determined both by the broad Party Membership by way of a large Committee called the “Committee for Policy Societies” and many smaller more focused Policy Societies, being working groups, which will have specific remit to determine party policy in their focus areas;
- that local government policy decisions will be made by co-operation between the Policy Societies and the Constituency Societies, led by the latter;
- that the day to day operation of the Party should be entrusted to the Officers of the Party (who must agree unanimously in most cases to take significant action outside of the remit of their positions), but that the Membership always have the final say via Consensus

The constitution does not lay out how the Party should select candidates to stand in elections, nor does it constrain the Party in policy, except that the exhortation to protect humankind clearly commits the Party to the fight against the climate disaster. Further, the constitution clearly defines the Party as socialist, and defines the core of that position as a commitment to the constructive recreation of society without class inequalities. It does not constrain Consensus in how best to achieve that goal.

The constitution requires that the Party immediately form certain instruments. These are, in order of likely formation:

All of the above – referred to generally in Party parlance as “assemblies” – will be comprised of Party Members, who will elect to join them as they join the Party & engage with it. Most organisation for the above will initially take place on the Party Moot. Members of these assemblies may join Working Groups at any time they so choose; they cease to be a member if they do not participate in related activities, at the discretion of the Secretary of that assembly, but can rejoin at any time if they “leave” the assembly.

Members of Working Groups are automatically members of any Committee their WG is also a member of.

Various Party-wide elections must be held for Party Officers in the next six months to a year. These include:

All term lengths of Party Officials, incidentally, are to be determined by the Operational Working Group on a rolling basis, to be added and updated in an Annexe of the Constitution on general party rules as those are developed through what might be termed “mechanical discovery”.

If you have any difficulty viewing the above, please see here instead.